You can draw your own congressional district – POLITICO 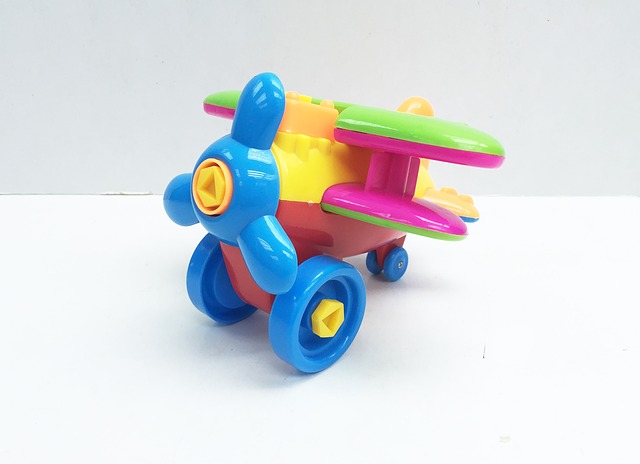 It’s a quirk of the decennial redistricting season: State legislators, in charge of drawing new maps, can draw a district for themselves or for their friends. The process is already inherently self-interested — lawmakers routinely draw maps for the benefit of their party — but in some cases, these politicians are working in their literal self-interest.

Besides Oregon, the co-chair of the committee tasked with Ohio’s redistricting is now challenging Democratic Rep. Marcy Kaptur. And in Missouri, Pennsylvania and North Carolina, state lawmakers on redistricting committees are also considering runs for Congress under maps they have or could help craft.

Such moves can spur accusations of foul play from political rivals, and don’t always work out as expected, especially in a cycle where the process has earned more attention from anti-gerrymandering advocates. And with more scrutiny than ever on the once-obscure redistricting process, these acts are possibly becoming harder to pull off.

Perhaps the most brazen example of self-promotion fell flat in western North Carolina, where GOP mapmakers drew a new district to include the home of the state House speaker only to see Rep. Madison Cawthorn (R-N.C.) declare a bid for it. And in Pennsylvania, Democrats flew into a frenzy when a state senator in their own party tried to cut a deal with Republicans to create an open seat within his political base in the Philadelphia area.

“That’s the kind of conflict of interest we all have to be aware of,” said Rep. Madeleine Dean (D-Pa.). “We cannot self-deal by way of a map.”

“We cannot be involved in that,” she said. “That’s not who we should be as a party that believes in good governance.”

Every state has its own, often complex, redistricting requirements. State legislators need a confluence of things to go right to end up in Congress. But perhaps no one seems better poised than Salinas in Oregon, where the redistricting was particularly contentious.

State House Speaker Tina Kotek reneged on a promise to give House Republicans veto power over the redistricting maps. The end result was a grudging compromise after a tumultuous partisan brawl and a walkout from angry Republican lawmakers, with Salinas getting her chance to run in the new, heavily Democratic district she helped created.